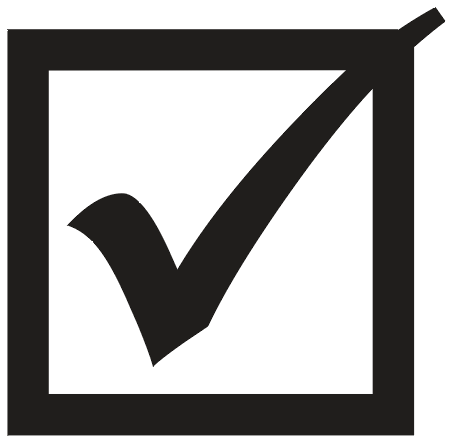 On Wednesday the 20th June, Folkestone and Hythe District Council (SDC) will be presenting us all with the third and final consultation on Otterpool Park New Town at Westenhanger Castle between the hours of 2 pm and 8 pm.

If you ‘re hoping to go along to voice your opinion on why we really need such a new town, given that we already have 14, 560 proposed homes in the local plan to meet local housing needs, forget it.

Cast your minds back to the previous consultations and you will recall that we have NEVER been asked whether we want a new town on our doorstep or not. Indeed you will also recall that Andy Jarrett has already stated in an interview last Summer:

REPORTER.
Those people that aren’t happy with the plan, they just have to put up with it then?

ANDY JARRATT
(Even bigger sigh)
While they have to…they have to put up with it, or they have to try and work with us to shape it.
What we are not entering into is a dialogue about it not happening.

So if you’re in the camp of 98% of residents that have already told our beloved District Council to shove it, based on environmental, economic and health concerns, what’s the point of attending the so called Consultation? Only you can decide that. We would neither discourage or encourage you to attend, but if you are in agreement with Councillor Monk and FHDC that we do need a new town, irrespective of the fact that Affinity Water can only supply 1000 dwellings (given that we are not in a drought situation) with potable water and GP’s are in short supply, then go ahead and tell FHDC’s PR company that you would like to see blue tarmac on the roads and taking the fresh Otterpool air, walking along a tree lined riverside promenade with all the other healthy Otterpool Park residents would be conducive to your longevity, living a life of total contentment, spiritually uplifted, in an eco friendly, high spec, ever so affordable home, then you will be shaping the utopian FHDC dream.

And lets not forget about attending the multi faith halls (see FHDC’s master plan) of religions on the sabbath or whatever day suits the multicultural, autonomous, dormitory, Otterpool community.

Let’s face it, this is another tick-a-box exercise for the benefit of Monk, his cohorts at FHDC and Cozumel (offshore) Estates just to say that all public consultations have been carried out in their feeble attempt to hoodwink a Planning Inspector later this year.  And will they ever issue the true results? Of course not.

Perhaps we’ll see you all on the 20th.