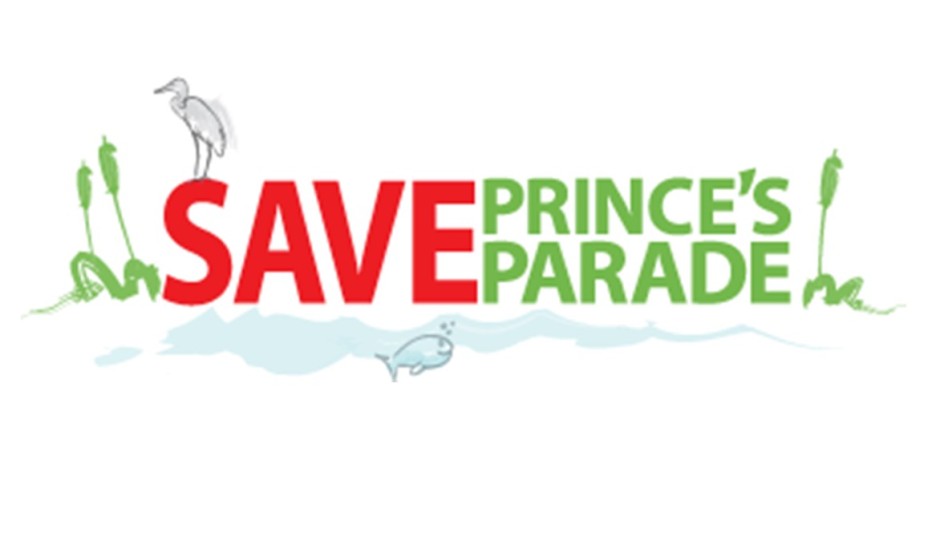 A hard hitting letter supported by five major groups representing the majority of local residents opinions has been published in the KM, Folkestone & Hythe today. Commenting on the letter, one of our Co Chairman, Les Barratt said:

‘One has to ask; what has made the author of this letter put pen to paper and moreover, be supported by so many groups including a local Parish Meeting. The level of misinformation and great untruths streaming from Shepway District Council is now at unprecedented levels. There is now a momentum of opprobrium from constituents across Shepway to the cavalier attitude of Leader David Monk and his Council in the manner that he’s driving the SDC juggernaut through local democracy. It has to stop’.

There can be no doubt that whatever political persuasion you are, local issues are of paramount importance and taking precedence over any political tag.

Here be the letter:

We the undersigned wish to protest in the strongest terms about the behaviour of Shepway District Council and the majority of its councillors and call for an immediate suspension of all major planning decisions.  Our distrust in their fitness for purpose and competence is based on the following:

The list could go on. The behaviour exemplifies the Council’s routinely dismissive and cavalier attitudes to the safeguards implicit in the regulations intended to control the planning process and limit the adverse environmental and social impact of development on established communities, open countryside and farmland.

We are told we live in a post truth society – but we are not prepared to accept this standard. The incompetence, maladministration and outright duplicity being applied by Shepway District Council (SDC) in the conduct of our civic affairs exceed the level which the majority of residents are prepared to tolerate.