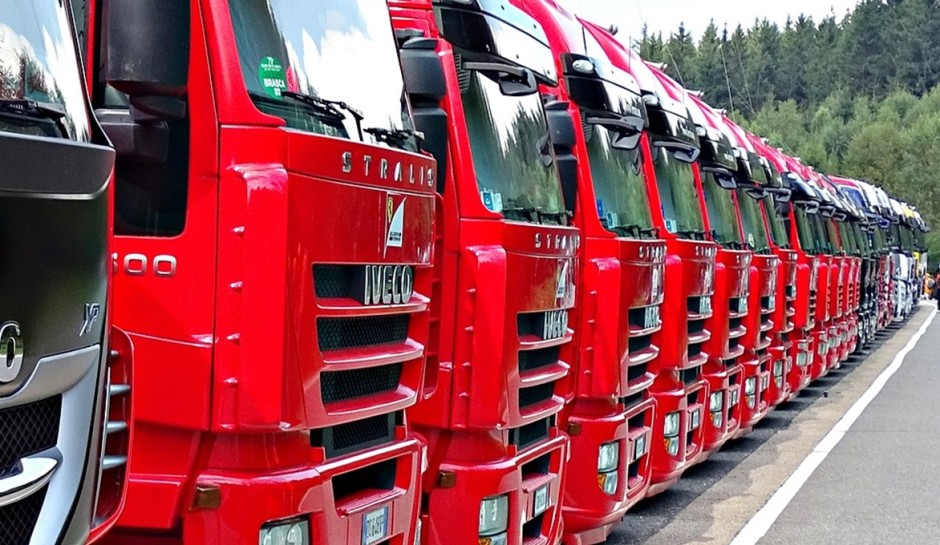 Almost two weeks ago we were told by our contacts that the proposed Stanford West Lorry Park would be abandoned, but less than a week ago dear old Charlie and Damian were still drivelling on about building a lorry park at pace. Didn’t their seniors tell them that they were wasting their breath!! Not being ones for counting our chickens eggs before they hatched, we kept shtum, albeit sharing with our with our friends at SOS Kent and allied groups.

You may remember that the idea of building the worlds biggest lorry park in Stanford was purely a political knee jerk reaction to the 32 days of operation stack in the Summer of 2015, caused by a Ferry worker’s strike in France, and compounded by Migrant incursions. Since then, the M20 hasn’t seen one day of stack. Our glorious, so called, MP Damian Collins lobbied the then Chancellor, George Osborne to cough up £250,000,000 to build a super sized Lorry Park without even carrying out a feasibility study. Well, Highways England (HE) went along with the charade and carried out community Consultations as a tick-a-box exercise to demonstrate that democracy is in play. It wasn’t  long after that that HE realised that the worlds biggest lorry park would never, ever solve stack, but our MP Damian Collins, along with Dover and Deal MP Charlie Elphicke (aka Halfwit) insisted that the Lorry Park must be built at pace to keep traffic moving. S&DRA, SOS Kent, SECN and ‘Save Princes Parade’ pointed out that Stack could not, and would not be solved by a super sized Lorry Park. for the following reasons, in language that the above mentioned MP’s will understand:

The list is almost endless but we’re sure that that would be enough for you, Damian and Charlie, to be going on with.

So there you have it Damian and Charlie. If the lorry park had been built and found to be an almighty cock up, which undoubtedly it would have been, just imagine the embarrassment that you would have felt. Isn’t it better to admit at this stage that you both have egg on your faces and move on. 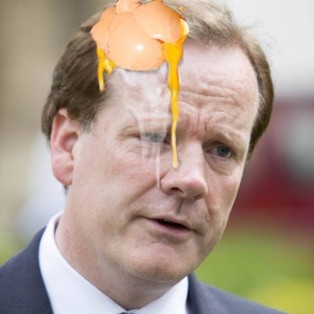 Charlie and Damian: Shelling out for a Lorry Park would have been a complete waste of taxpayers money. Would that have worried you? Or is that a sacrifice that you would have gladly shouldered as apparatchiks, to climb the political ladder. Moreover, the Residents lives living adjacent to the lorry Park would have been turned upside down, not to mention the pollution: Air, Noise, Light.

Knowing the self serving individuals above, they will have further plans to screw this part of Kent. We, our band of Brothers and Sisters, will be ready for them. In the meantime, we would respectfully ask that they go back to from whence they came and never show their smarmy faces here again in East Kent.

No apologies for the chicken and egg puns, or the anger felt by us all.

4 thoughts on “Government egged on to scrap Lorry Park.”